Dr. Brandi Vasquez completed the Duke Global Health Pathway in 2009 and is currently practicing in Oregon at Woman’s Healthcare Associates. She received her undergraduate degree in Cell and Molecular Biology from the University of Washington and then completed an MD/PhD program in Molecular Microbiology and Immunology at Oregon Health and Science University. She completed her Obstetrics and Gynecology residency at Duke University Medical Center before joining the GHP as our first trainee.

As a Global Health Fellow, Dr. Vasquez spent a year working at Kilimanjaro Christian Medical Center in Moshi, Tanzania where she participated in all aspects of clinical care, teaching and research and was instrumental in helping build the Duke-KCMC Women’s Health Partnership along with Duke Faculty and Global Health Mentor, Dr Jeffrey Wilkinson. Her broad research focus included participating in translational research in the epigenetics of cervical cancer and investigating the use of gynecologic laparoscopy in low resource settings

Dr. Vasquez also gained experience in obstetric fistula repair collaborating with local organizations to increase the numbers of fistula patients seen and treated at KCMC. She and Dr. Wilkinson produced a fistula repair video which was presented at the American College of Obstetrics and Gynecology Annual Clinical Meeting in 2010. They also participated in several obstetric fistula surgery training camps, sponsored by African Medical and Research Foundation. Their work was featured in a New York Times series on the dangers of childbirth in Tanzania. Read more about their experiences first hand on the Duke-KCMC Women’s Health Partnership Blog. 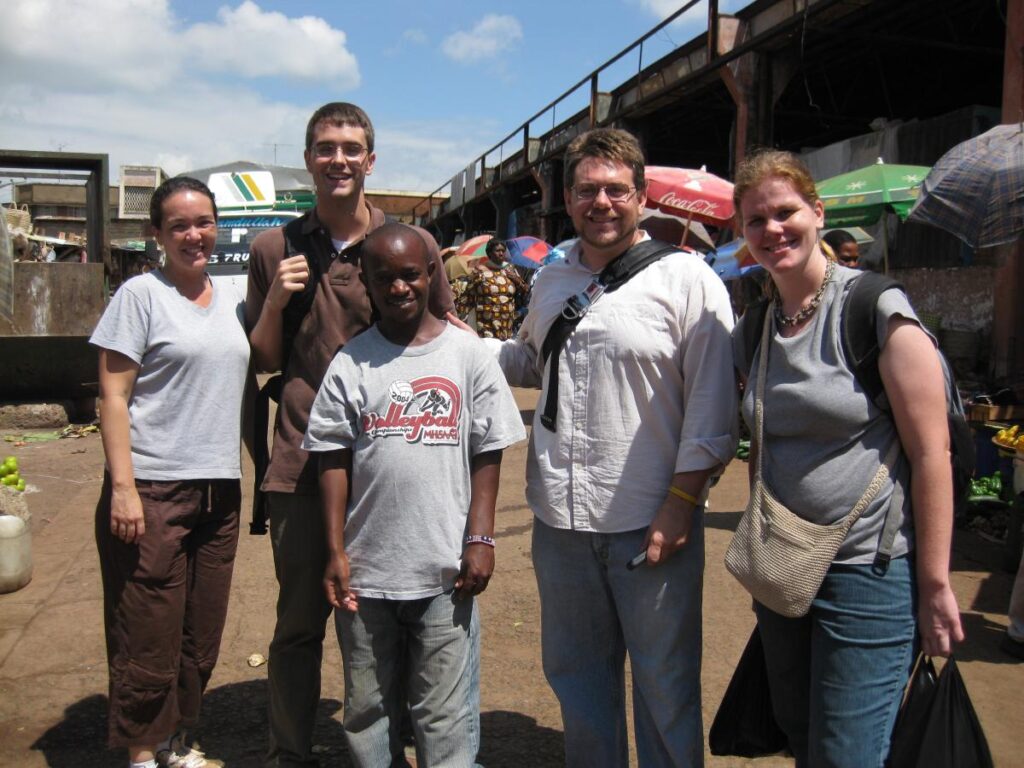